I want to analyze project variances...

The concept of variances was introduced in the discussion of the budget monitoring report. A variance represents a difference between what was estimated in the budget and what has actually been spent or received during the implementation of the project.

It is important to acknowledge that a budget is an estimate, a projection of what expenditure or income will be during project implementation. Like any estimate, it will not be 100% accurate. As a result, it should come as no surprise that during the implementation phase of the project, actual income and expenses will vary from what was estimated in the budget.

The challenge for project team members is developing the skills needed to analyze why a project variance has occurred, and deciding whether the variance requires follow up actions.

This is the where the variance analysis table can help. The table lists all of the line items in the budget monitoring report that show a variance. The team analyzes the cause of each one, asking “Is the variance significant, what was the reason behind it, and is a follow up action required?”

Because a budget is an estimate of what is expected for project income and expenditure (over specified period), variances will always occur, and this should not be a surprise. It is important to look at the size of the variance, to decide if it is significant or not. A variance of plus or minus 10% is generally agreed to be reasonable. Anything over 10% is considered a significant variance. Negative variances are usually more of a concern, but not always!

The following scenario from UNITAS describes how the variance analysis table is used in its Capacity Building Project.

The UNITAS team identifies all of the variances in the June budget monitoring report and lists them in a variance analysis table.

In this scenario, the action plan is especially important because we are dealing with a significant permanent variance. However, it is important to also recognize the potential risks associated with temporary variances and monitor them closely because they can cause cash flow problems and may be an early warning of project delays.

To keep on top of the financial management of a project, it is helpful to look at variances on a regular basis, and a monthly review is recommended. Set aside time for this in advance to ensure that all implementing project staff can be involved in the process.

The budget holder or Project Manager is accountable for management of project finances, and for taking decisions about how to deal with variances. However, the project team must be involved as they are in the best place to help understand the variances and identify appropriate actions for variances.

There will be occasions when issues related to variances need to be escalated to a higher level in the organization in order to be addressed. For example, grant management staff may need to liaise with the funder if permanent variances mean a revision to the budget is required.

Sometimes a variance can be due to an accounting error, such as a transaction charged to the wrong account code. So, it’s important to check the detailed transactions and correct any errors found before completing your analysis.

If a variance requires a follow up action, it can be documented in more detail in the Budget Monitoring Action Planner. 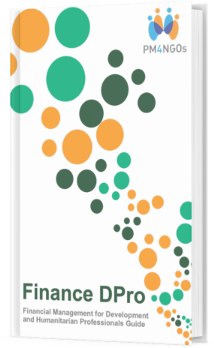 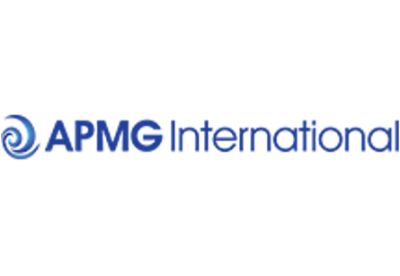 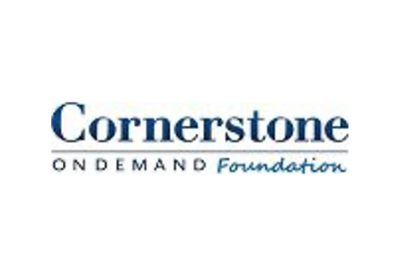 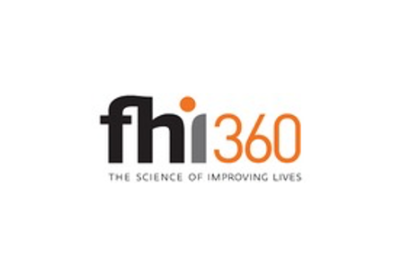 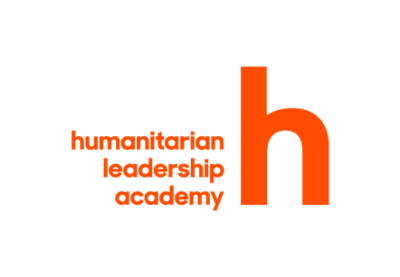 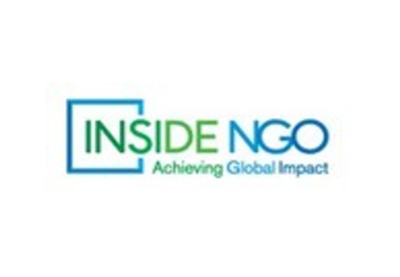 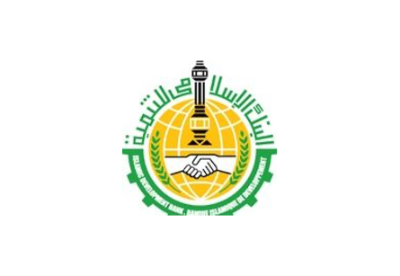 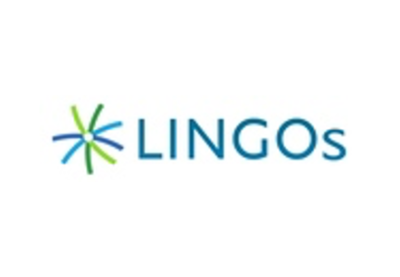 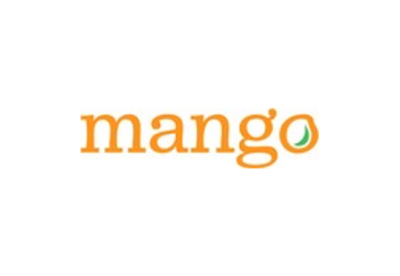 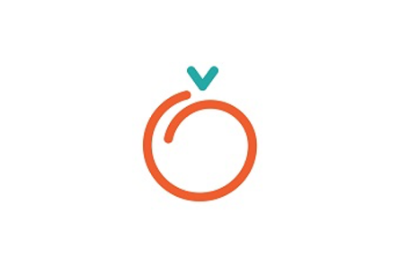 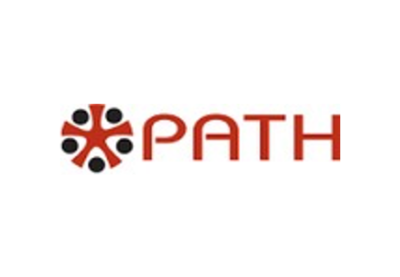 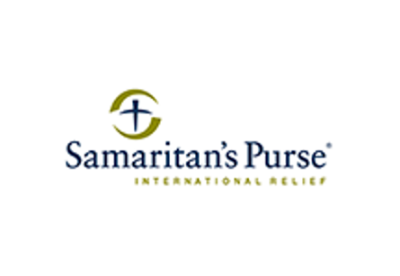 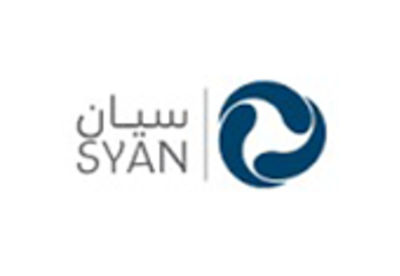 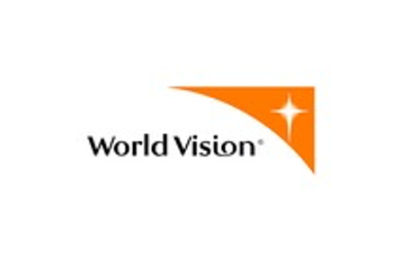